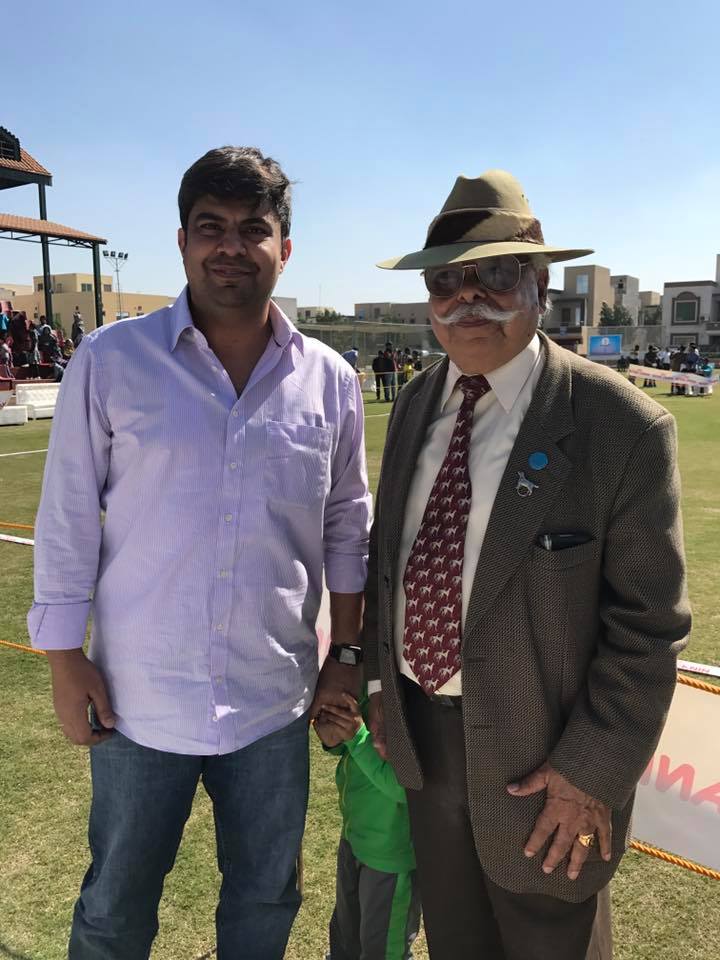 Sunday 26th Feb 2017, the day when Kennel Club of Pakistan under the able supervision of the President of the club, Colonel (Retd.) K. M. Roy arranged the Dog Show in Bahria Cricket Stadium, Bahria Town, Lahore. The show showed up two categories for judgement. One ring for German Shephard all categories and the other one for the “All Breed”. The show also showcased the foreign judges Ms. Gael Morisson (South Africa) and President GSDCP and WUSV Mr. Imran Hussain for the judgement of the German Shephard.

The show was well participated by many dog owners and handlers and also by the general public. It was also well attended by the general people that includes women and children as it was held on Sunday and it has given a good opportunity for the people of Bahria Town and Lahore to relax and see the best quality dogs in front of their eyes.

Our Director Dr. Syed Ali Raza Haider has also honored the occasion as a visitor to the event and met the dignitaries of the show not only he extended his complete support to the occasion but also congratulated Colonel (Retd) K. M. Roy for his efforts that put this show on the hit list for this year..

Here is the pictorial gallery of the event. 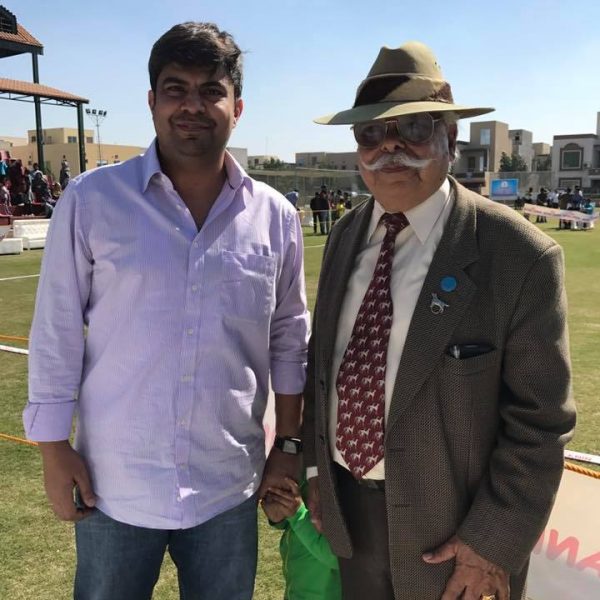 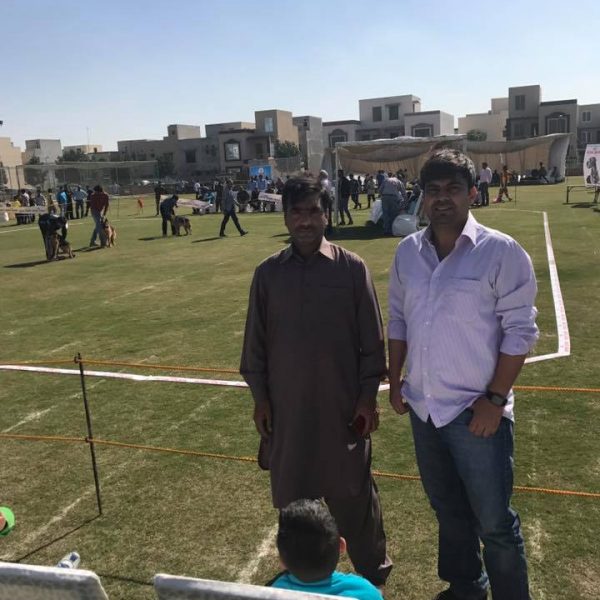 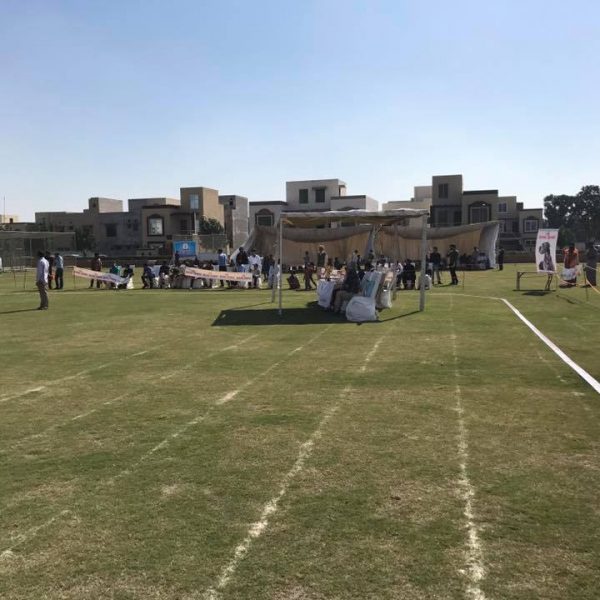 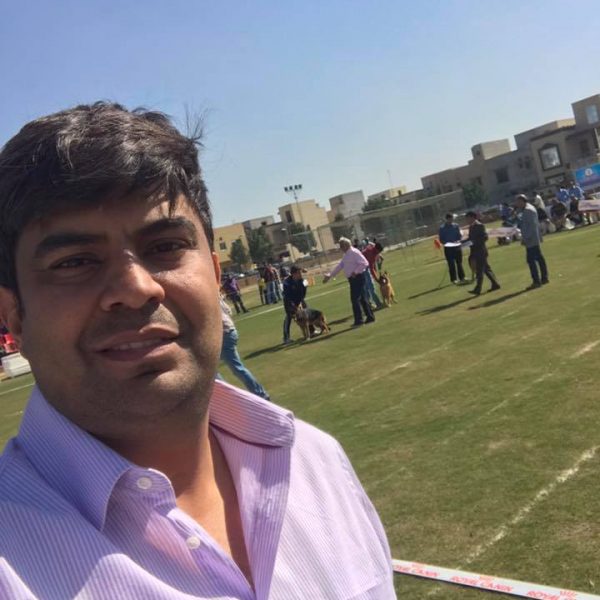 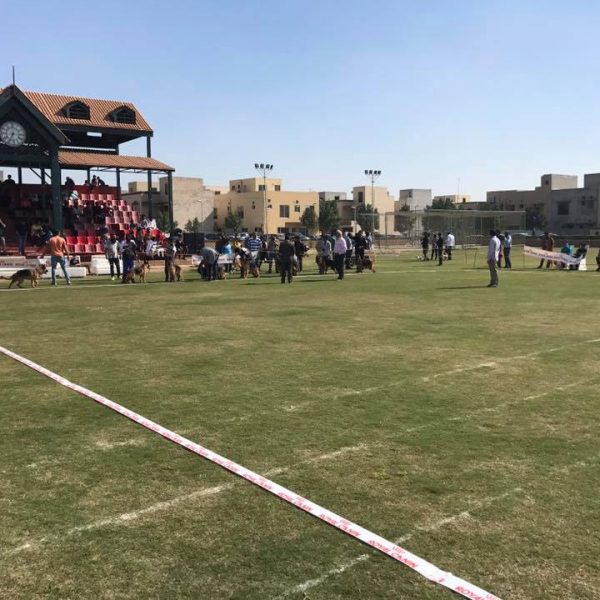 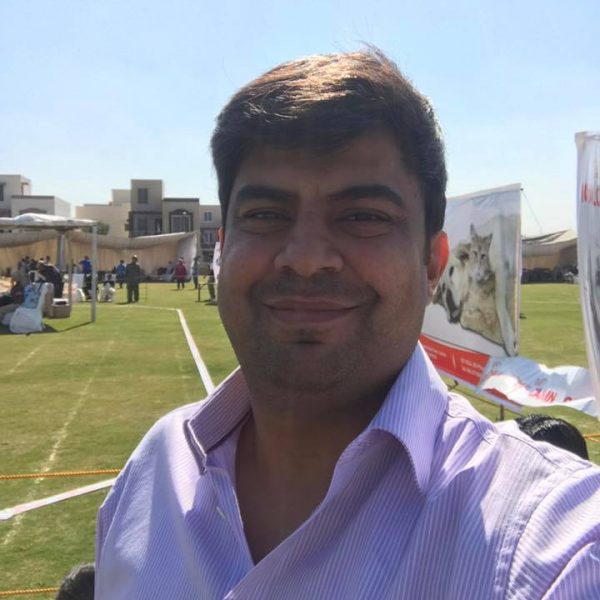 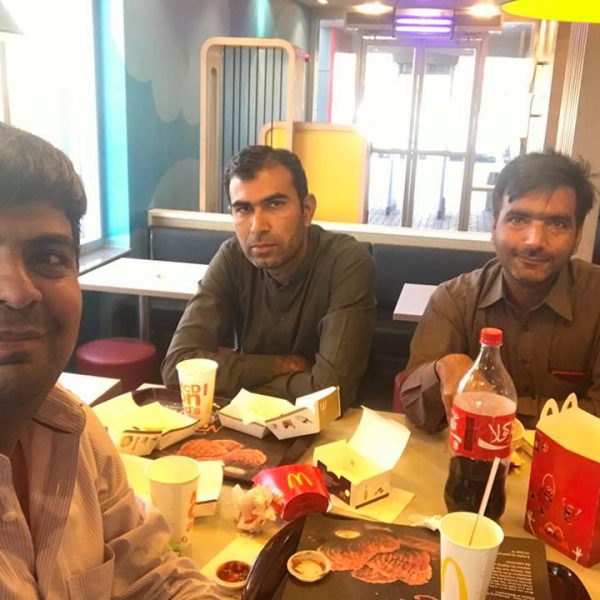 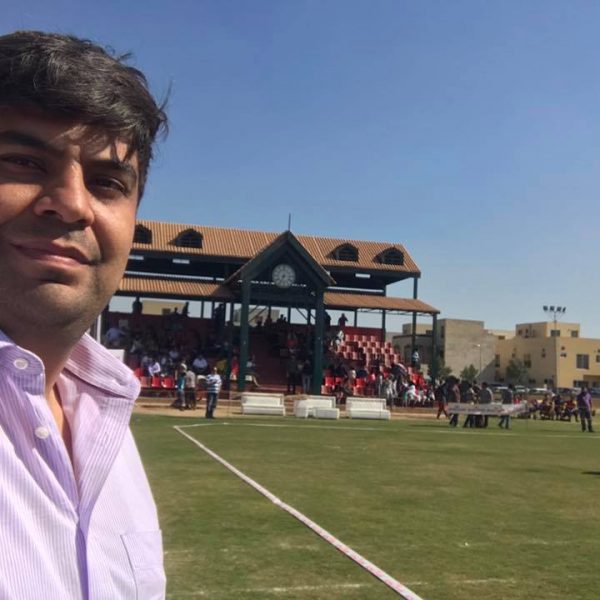 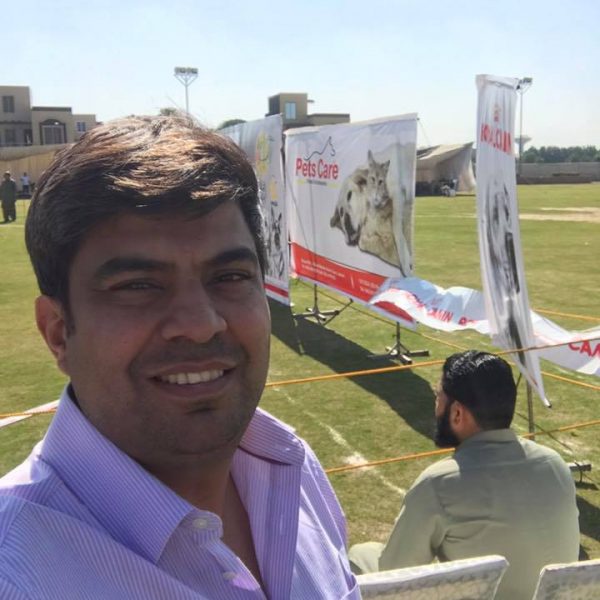