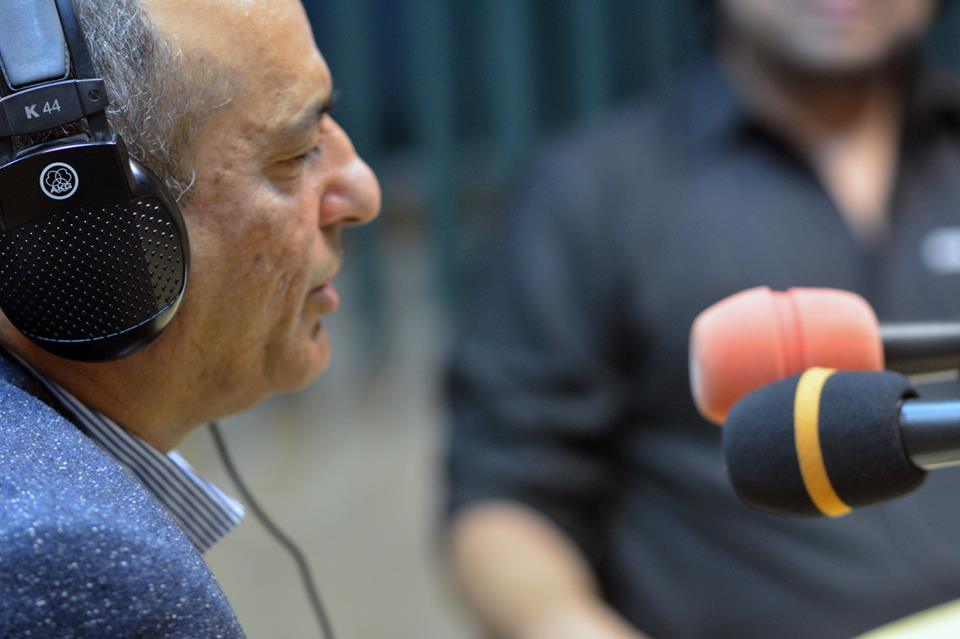 Since the 01st October 2016 the day when Dr. Abdul Karim Bhatti took charge of the Chairmanship of the Pakistan Poultry Association the focus of the association is on all directions but with the entire focus on the important issue and the among those very important issues the top the list is Consumer Education. This is the department that is in lime light since few years as Dr. Mustafa Kamal Ex-Chairman PPA (NZ) has took many initiatives in this regard in his tenure and lets not forget the pioneering efforts by Mr. Raza Mehmood Khursand a very vibrant personality who is always on the front foot when it come to the eradication of the rumors and addressing the reservations of the general public regarding the use of the poultry and eggs.

Now, to take these efforts to the next step our Director Dr. Syed Ali Raza Haider has taken a step by coordinating a radio talk show program with the top listened Show “Mouj Mela” by “Afzal Sahir”. Mr. Afzal Sahir is not just an RJ he is a life with in himself, a person who always took his mother tongue very seriously “Punjabi”. He has received many awards on his name for his literally addition to the punjabi literature and wrote many books and songs even which are sung by many famous singers in Coke Studio Season 7, one of them is “Shakar Wanda ve”. he has also received many awards for his work on punjabi literature abroad including Canada, India and other european countries.

So, the show was planned on 06th Nov 2016 from 06 pm – 08 pm, on the show it was as formally informal that it can be and Mr. Afzal Sahir didnt left any stone unturned as far as the general public views and reservations are concerned. Live calls and questions by messages are taken and well responded and dealt logically by Dr. Abdul Karim. 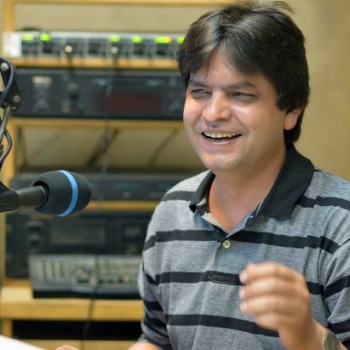 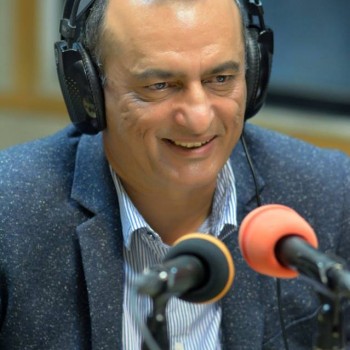 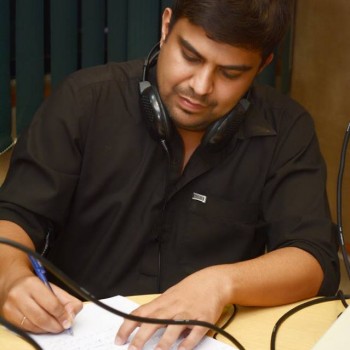 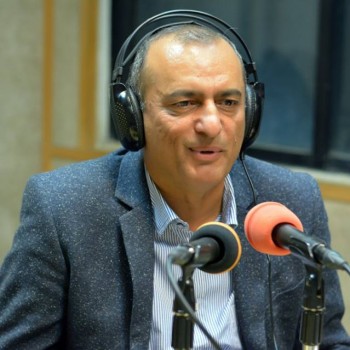 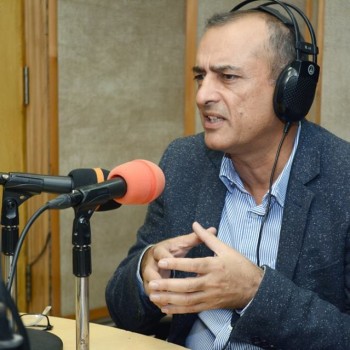 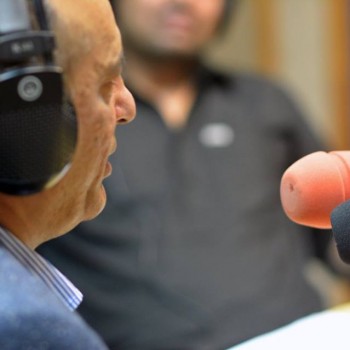 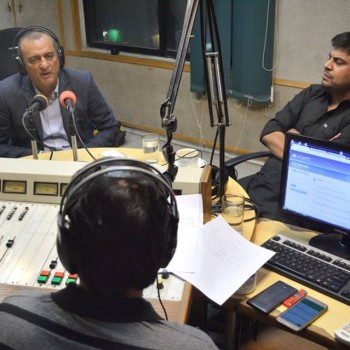 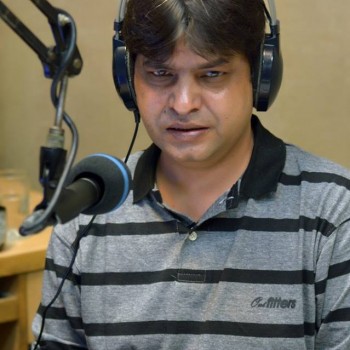 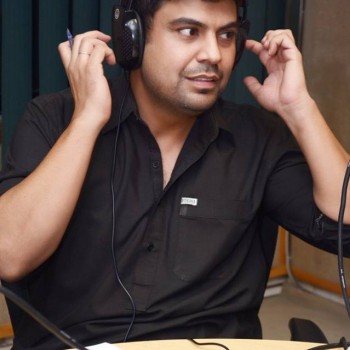 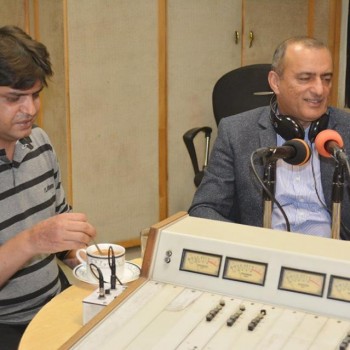 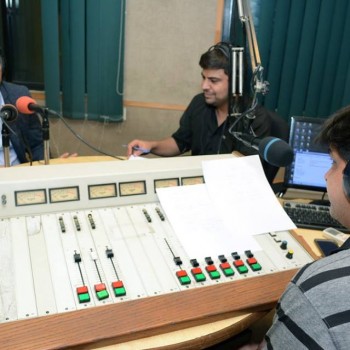 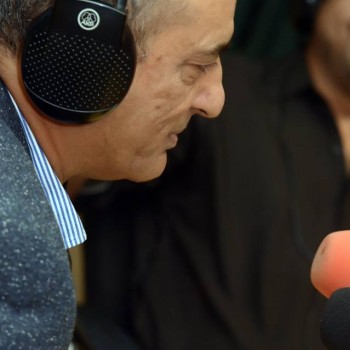 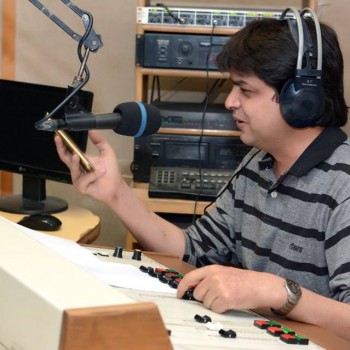 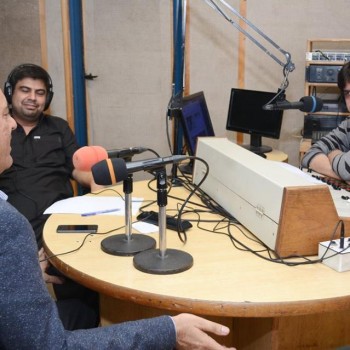 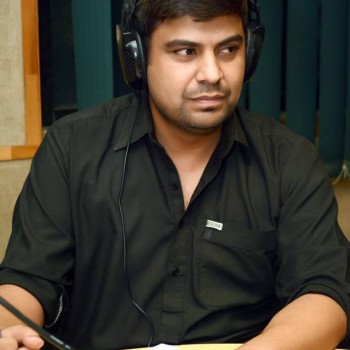 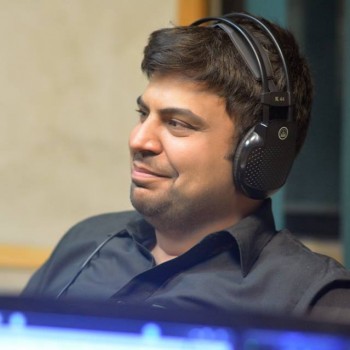 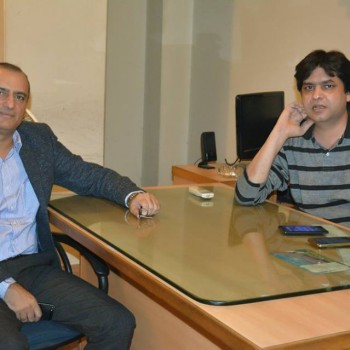 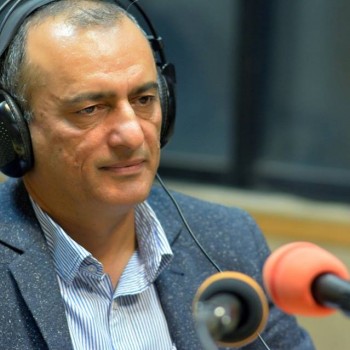 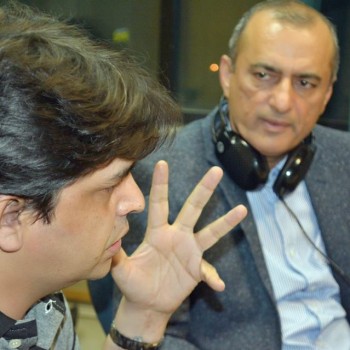 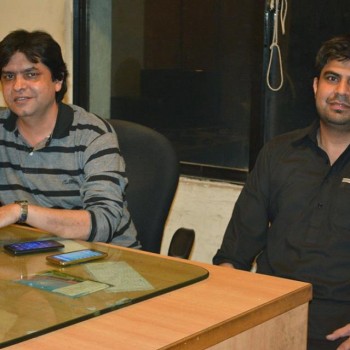 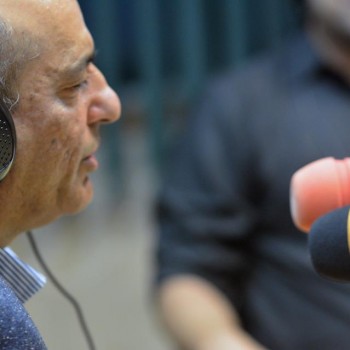 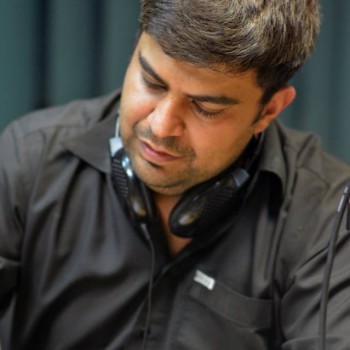 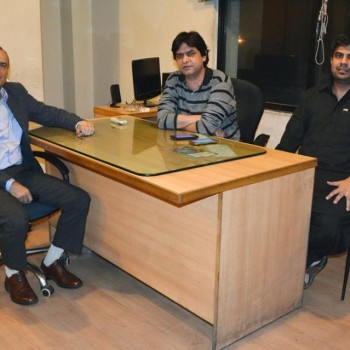 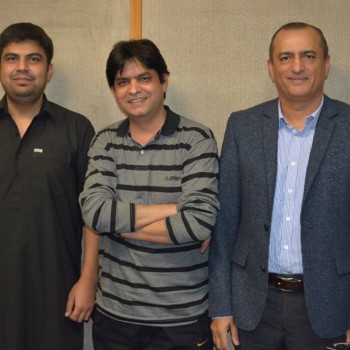