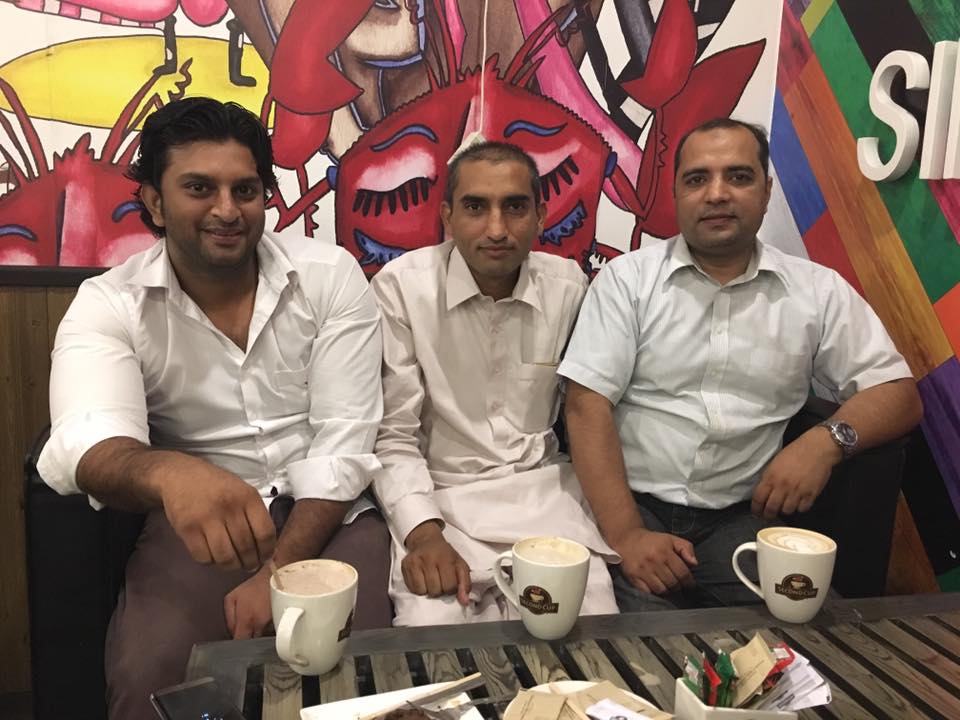 The Foreign and local executives of DVM Pharma have visited many places and met many people in Pakistan. The foreign Executive Mr. Anwar Wasti is on his tour to Pakistan and conducted many meetings with government and Poultry officials. The pictorial gallery is attached.

A meeting was held at Sialkot with Mr. Hasnat Wasti, Kashif Wasti, Dr. Kashif Mehboob, Junaid Bin Khalid on a cup of coffee at some restaurant. 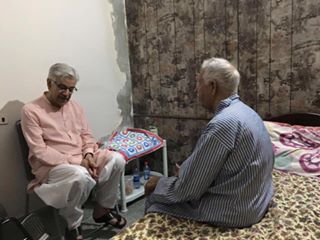 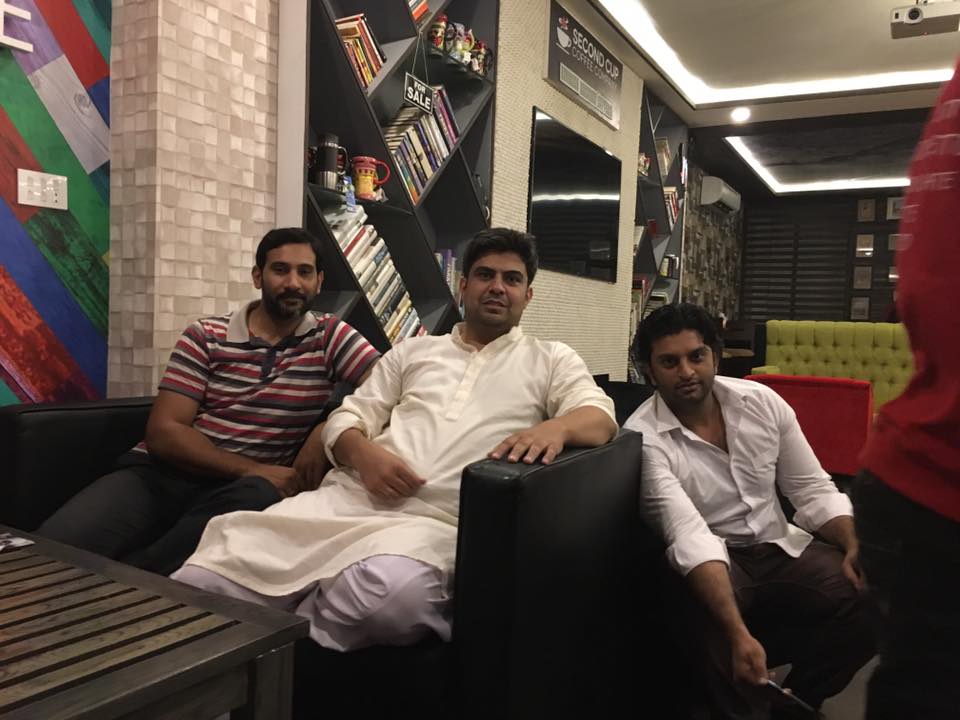 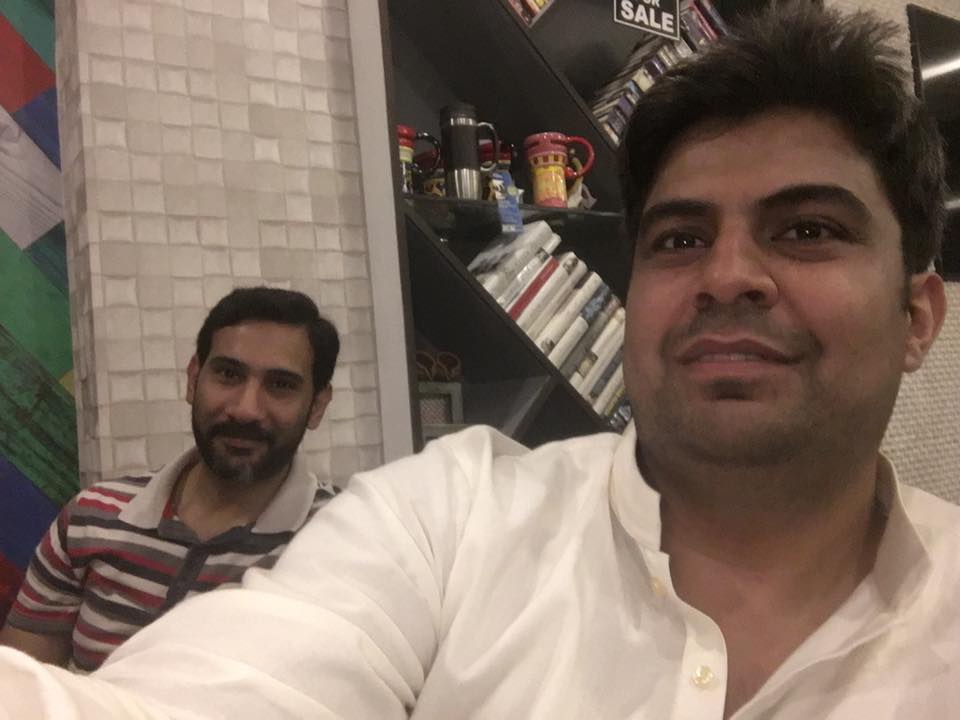 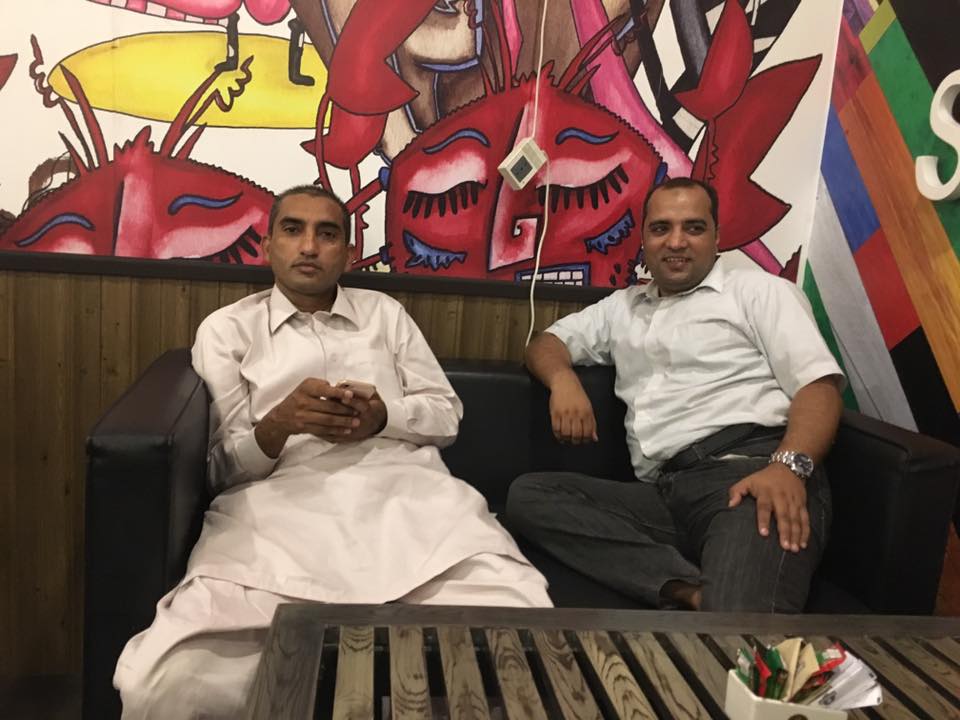 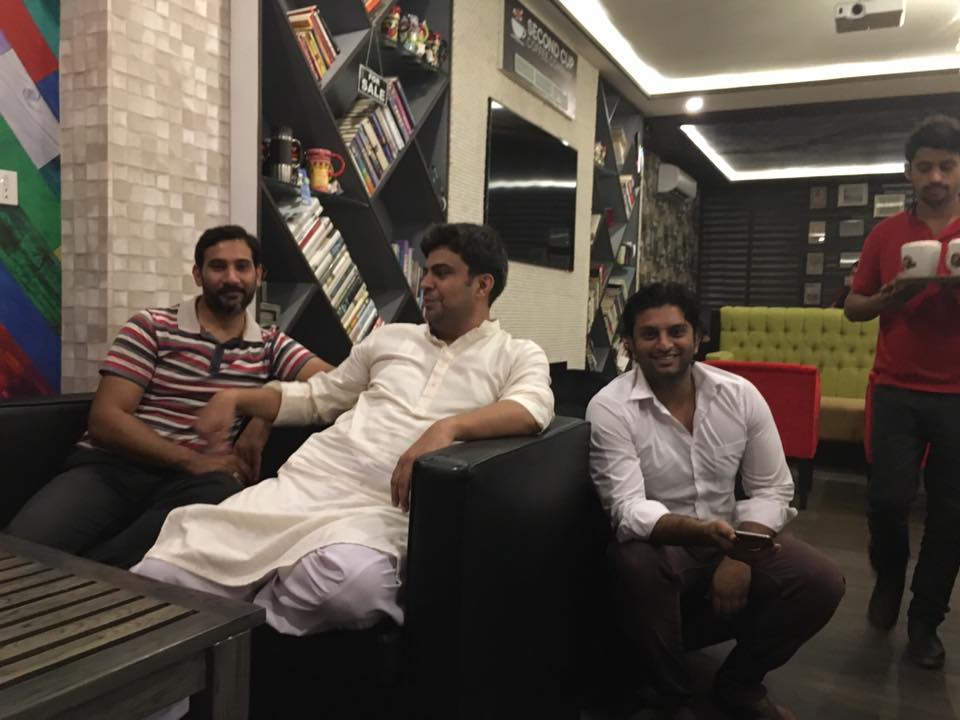 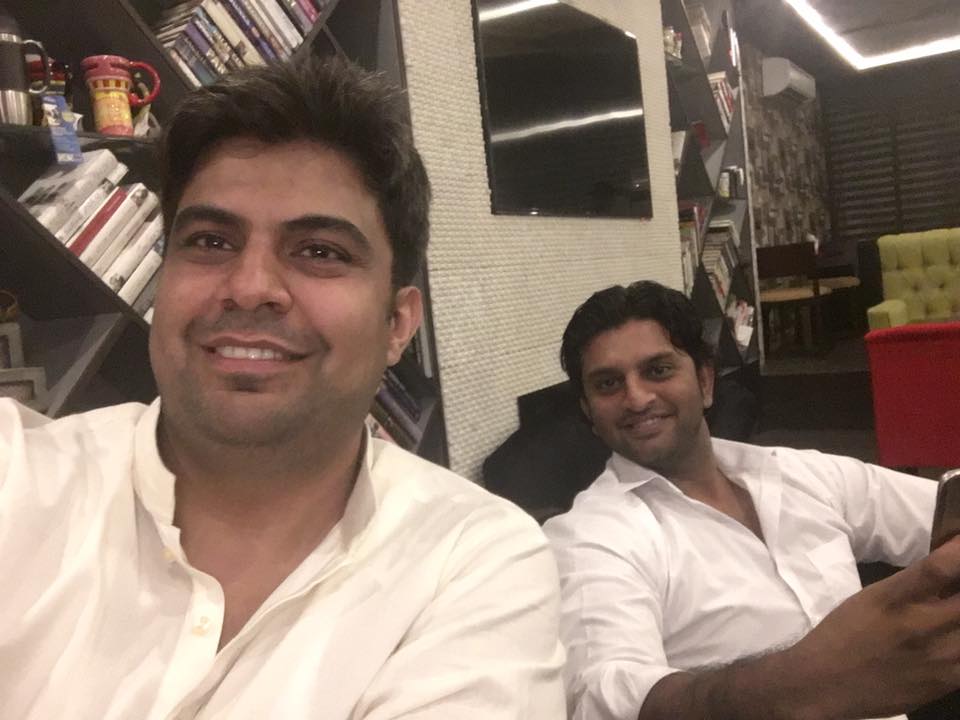 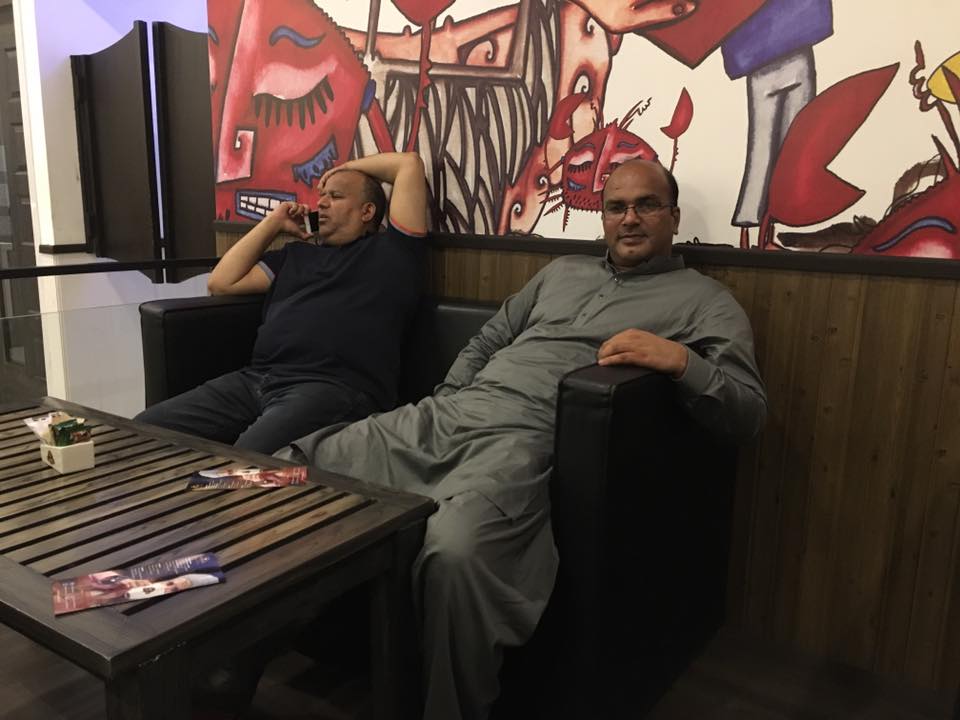 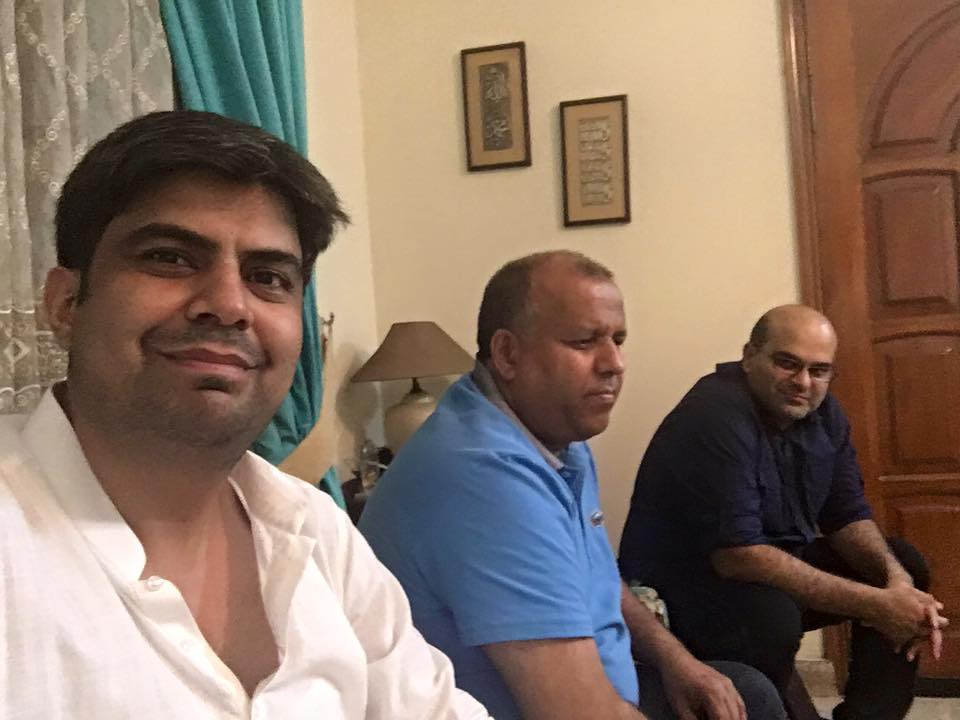